Jason began to study Reiki and various spiritual practices in 1997 in an effort to heal from a traumatic knee injury. In 1999 Jason became a Reiki Master and Teacher. He completed two bachelor of science degrees at Worcester Polytechnic Institute in August 2000 and began to work in environmental consulting. 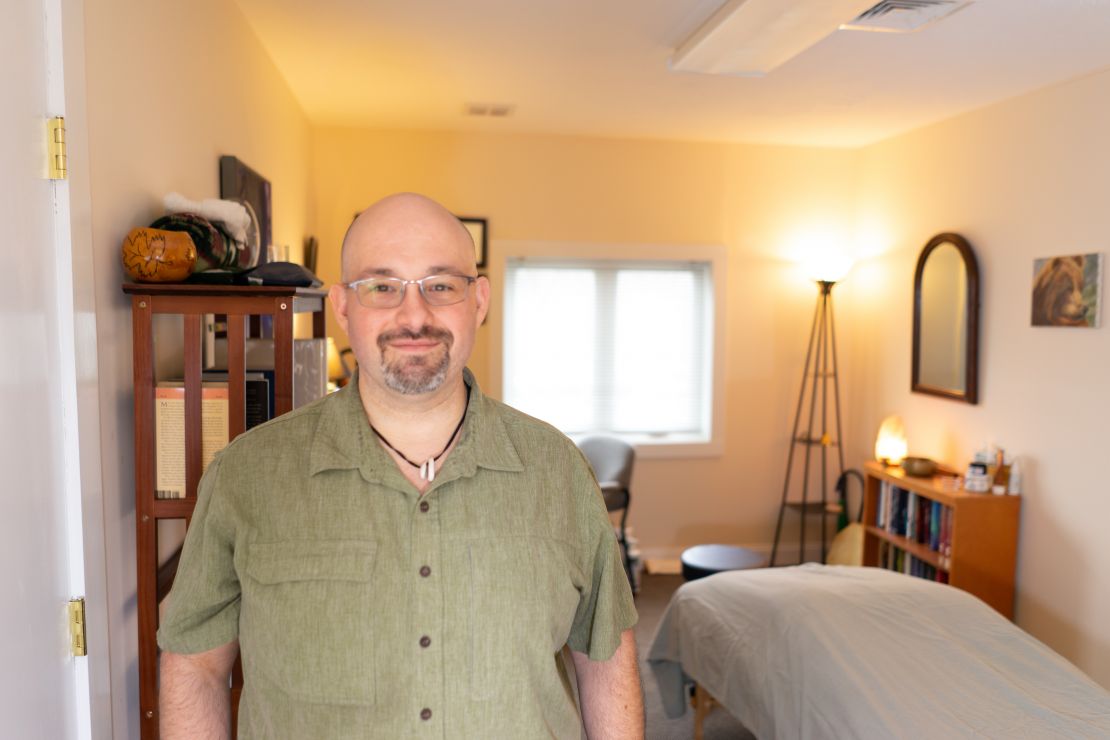 In 2003 Jason left environmental consulting and hazardous waste cleanup and went to Florida School of Massage in Gainesville FL in 2004. He graduated from massage school in October of 2004, moved to Massachusetts and later moved to New Hampshire in 2007. Jason has worked for himself and at various other places since 2004 including Worcester Fitness Centers, two Chiropractic Offices, and a national massage clinic chain. He also taught massage at Seacoast Career School in Manchester New Hampshire for 5 years and at Great Bay Community College for a year.

Jason has been working in an office by the New Hampshire Seacoast since the fall of 2014 and has been at the office he now has in Rye since  April of 2016.

Jason continues to study other massage modalities in an effort to improve his skills and the benefits for his clients. He has taken advanced training for Orthopedic Massage through the Orthopedic Massage Education and Research Institute (OMERI) as well as The Center for Pain Management. He has also studied Craniosacral Therapy through The Upledger Institute and The Milne Institute. He is also a Certified Firewalk Instructor through Sundoor and a Diviner in the Dagara Tradition having studied with Ann Sousa, Healing the Global Village. He is also an Integrated Energy Therapy® Master-Instructor Certified through The Center of Being, Inc. and trained by Dan Lupacchino, LMT of Integrated Massage Works.

Jason is a Professional Member of the American Massage Therapy Association (AMTA) and is Licensed in New Hampshire (#2878M) and in Massachusetts (#1915). Jason is also a member of Business Networking International (BNI) to provide him with a network of local business professionals that can help the people he knows to deal with any issues that are outside of the scope and practice of Massage Therapy.

Hobbies include meditation, reading (especially mythology and spirituality), and spending time outside. Jason tries to live simply with an awareness of environmental impact and compassion for all beings.